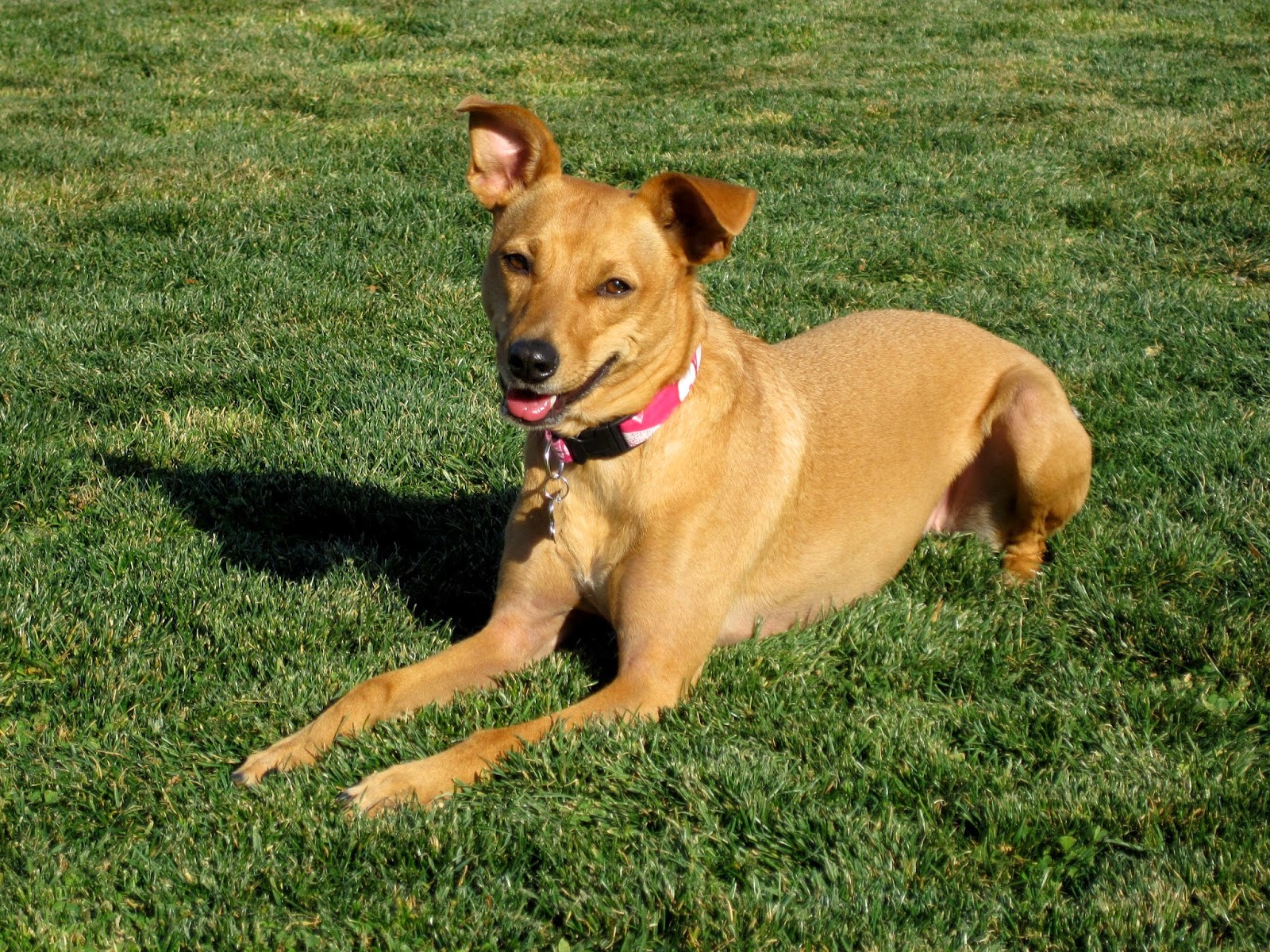 I was told about Phoenix from a friend at the dog park a little over a year after we adopted Zoe. My friend told me there was a dog who looked like Zoe at the Oregon Humane Society. I looked her up online and found out that she was a Second Chance Transfer from Klamath Falls, just like Zoe. It also said that she had survived a house fire. I had been looking to adopt a second dog for a while. I felt like Zoe needed her own friend to play with and after talking to my husband I decided to go look at this dog. My husband was working that day so I asked another friend if he would mind coming with me. We loaded Zoe up and drove into Portland. We left Zoe in the car and went in to see this look-a-like. I already had her location on hand and wanted to see her in the run. We found her and when I saw her my heart broke. She was sitting in the very corner of her run, with one paw raised and she was shivering from fear. I felt so bad for her. I filled out the paperwork so we could see in her the visiting room and introduce her to Zoe.

We saw her first without Zoe. She was so scared and shutdown. She had her tail tucked between her legs and I could see how skittish she was. She was shaking! She wouldn't let us or the shelter worker touch her but she would eat the treats I brought. You could see that she really wanted to connect but she was too scared. I decided to go grab Zoe and I brought her in. We walked them around and let them sniff each other. They weren't really interested in each other, it wasn't an instant love connection but they did really well. At one point I cued Zoe to lay on her side and she did and we just let the other dog sniff her like that. The shelter worker was extremely impressed by Zoe's training.  I called my husband to talk to him about this dog, her name was Lyndsey at the time. I was worried about how skittish she was and that we couldn't touch her.. She wasn't the happy go-lucky dog normal people choose when they go to the shelter and I had some reservations about bringing her home with us. I was uncertain that I'd be able to handle a dog like that even though I've been dealing with dogs my whole life. My friend was what sealed the deal. He convinced me that I could do it and we brought her home. She road home that day with Zoe in the backseat. 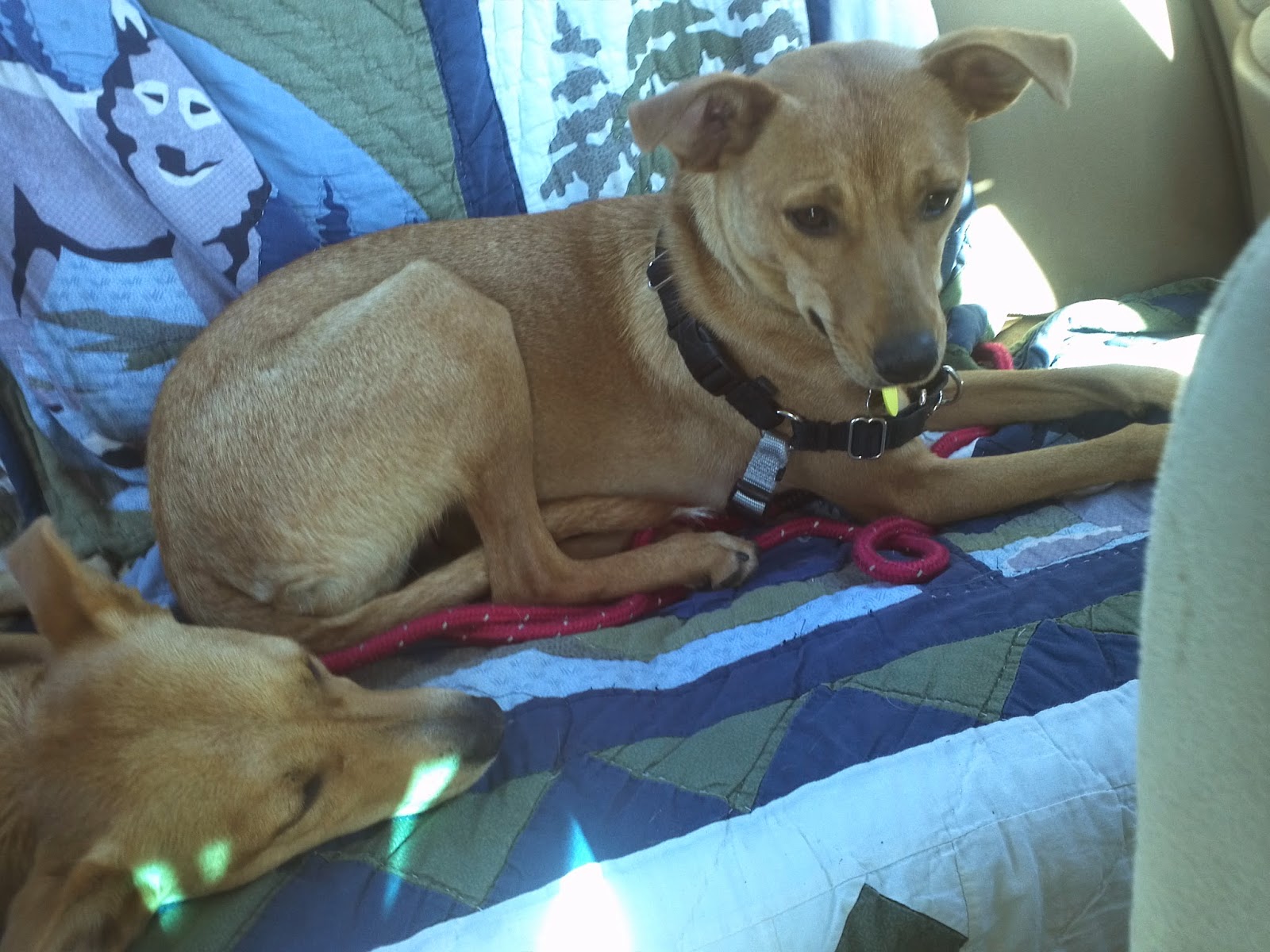 The same thing happened when we got home. The cats greeted us at the door and this time things didn't go as well. Lyndsey was extremely scared and upset and the cats made her pee. She also started growling at them like crazy. My friend and I thought maybe she had never seen a cat before. We ended up getting her crated in my spare room and left her there to calm down. At one point I did actually consider taking her back to the shelter. I was concerned she was going to eat my cats. It was a very stressful day for all of us but my friend was so reassuring and helpful that I felt better. Eventually, when my husband got home we got her out and she was very, very skittish. She wouldn't allow us to touch her but did let me guide her with the leash.

It took us about a week to name this new girl and we decided on Phoenix since she literally did rise from the ashes. We worked on slowly re-introducing her to the cats. It took some time. Once she was more comfortable she thought chasing cats was a good idea. I found out that she was very motion reactive. I ended up keeping a long line on her at all times and also tethering her to the couch when needed. We did a lot of classical counter conditioning in those early days. I also did a lot of relationship building between her and my dog Zoe. 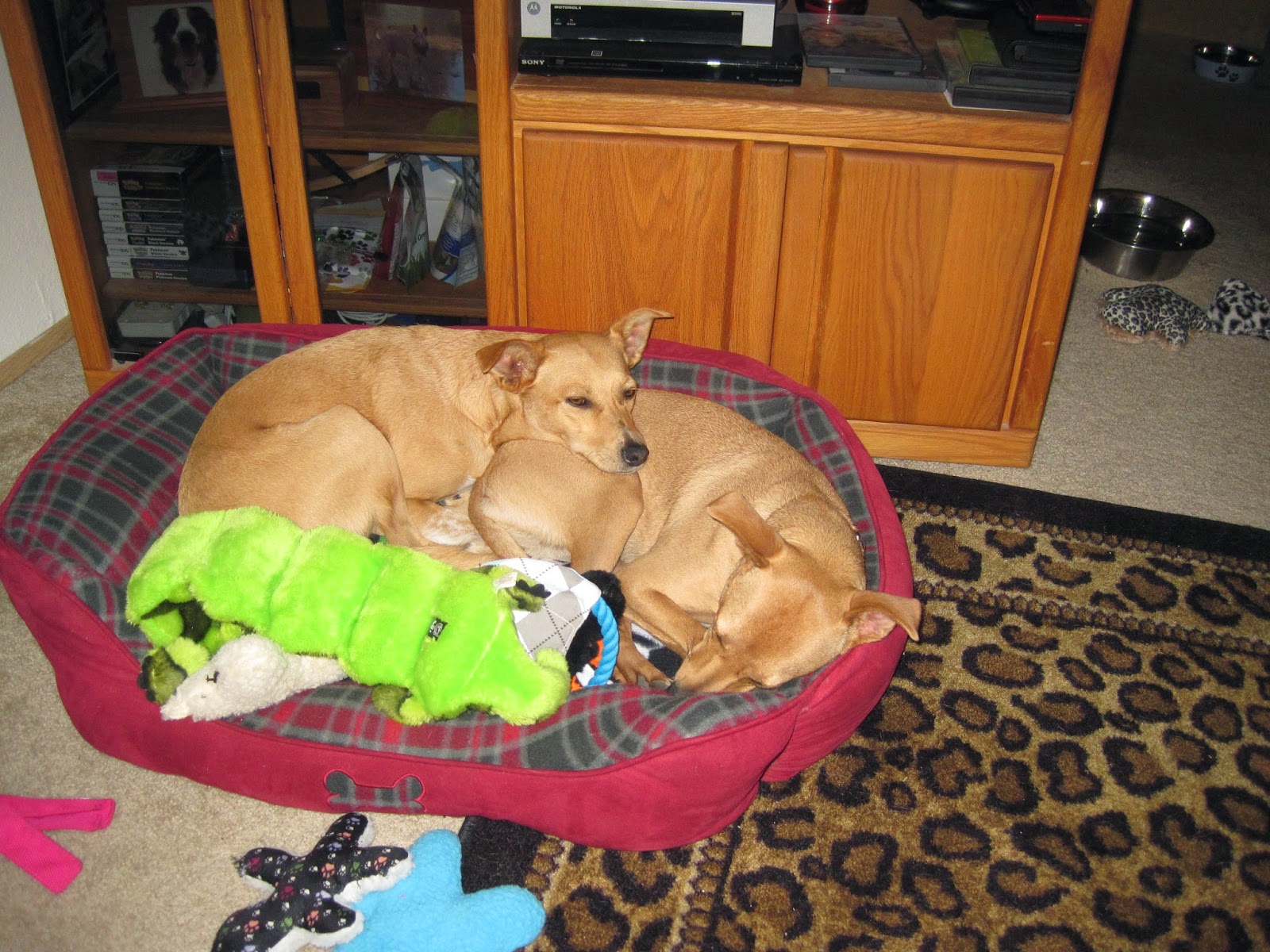 When I introduced her to my friend's dog a few days later, she promptly bit him on the nose. Which was when I realized she had some problems with large dogs. Once she got used to him she was okay, though. 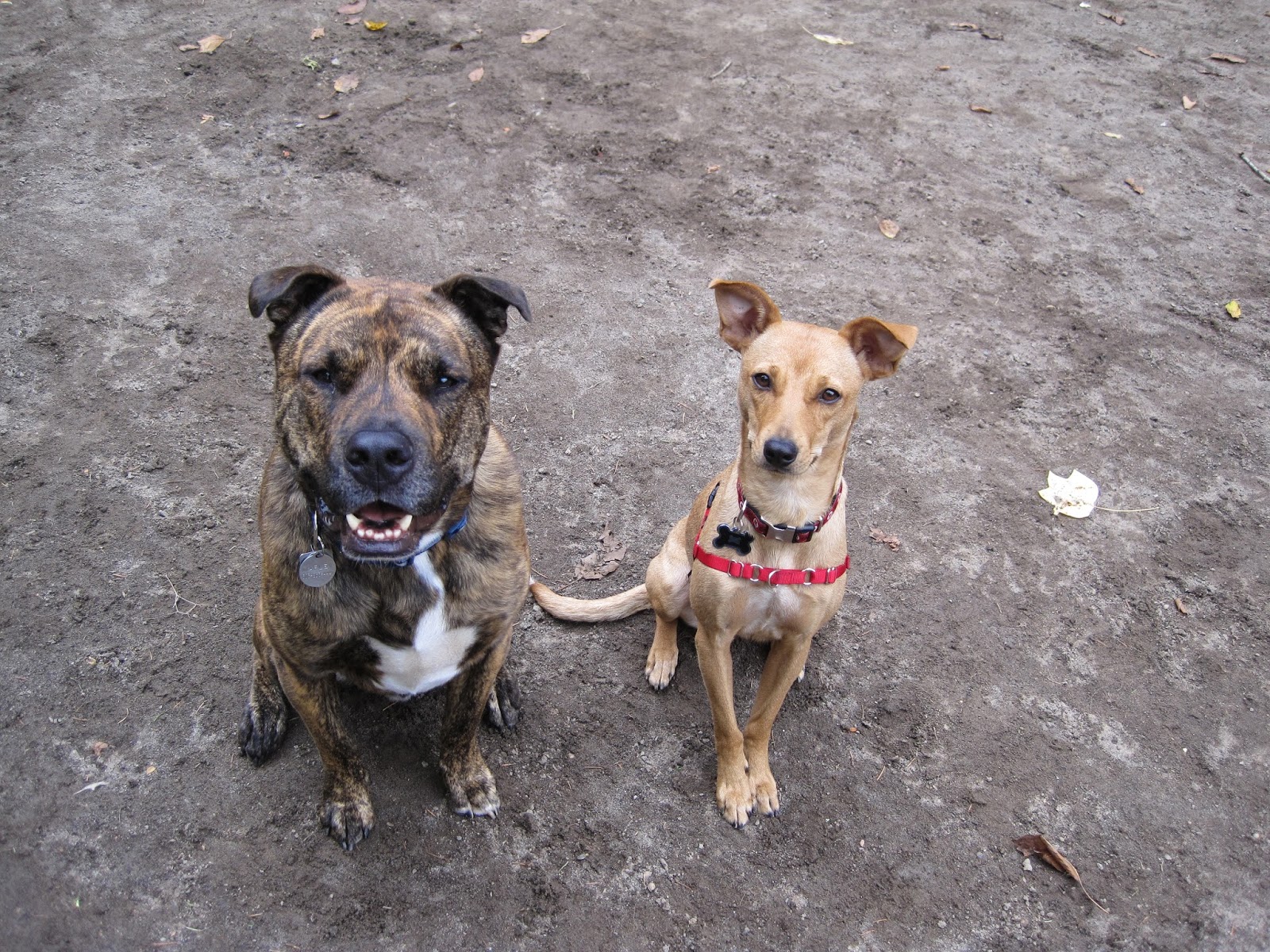 I spent a lot of time working on basic behaviors, she is my first dog that I have trained completely hands off because I couldn't touch her anyways. After a couple of months she gave me my first kiss and it was the best feeling in the whole world. I had gained her trust, finally! It took about 6 months for her to let my husband touch her and now nearly 2 years later she is completely okay with both of us. 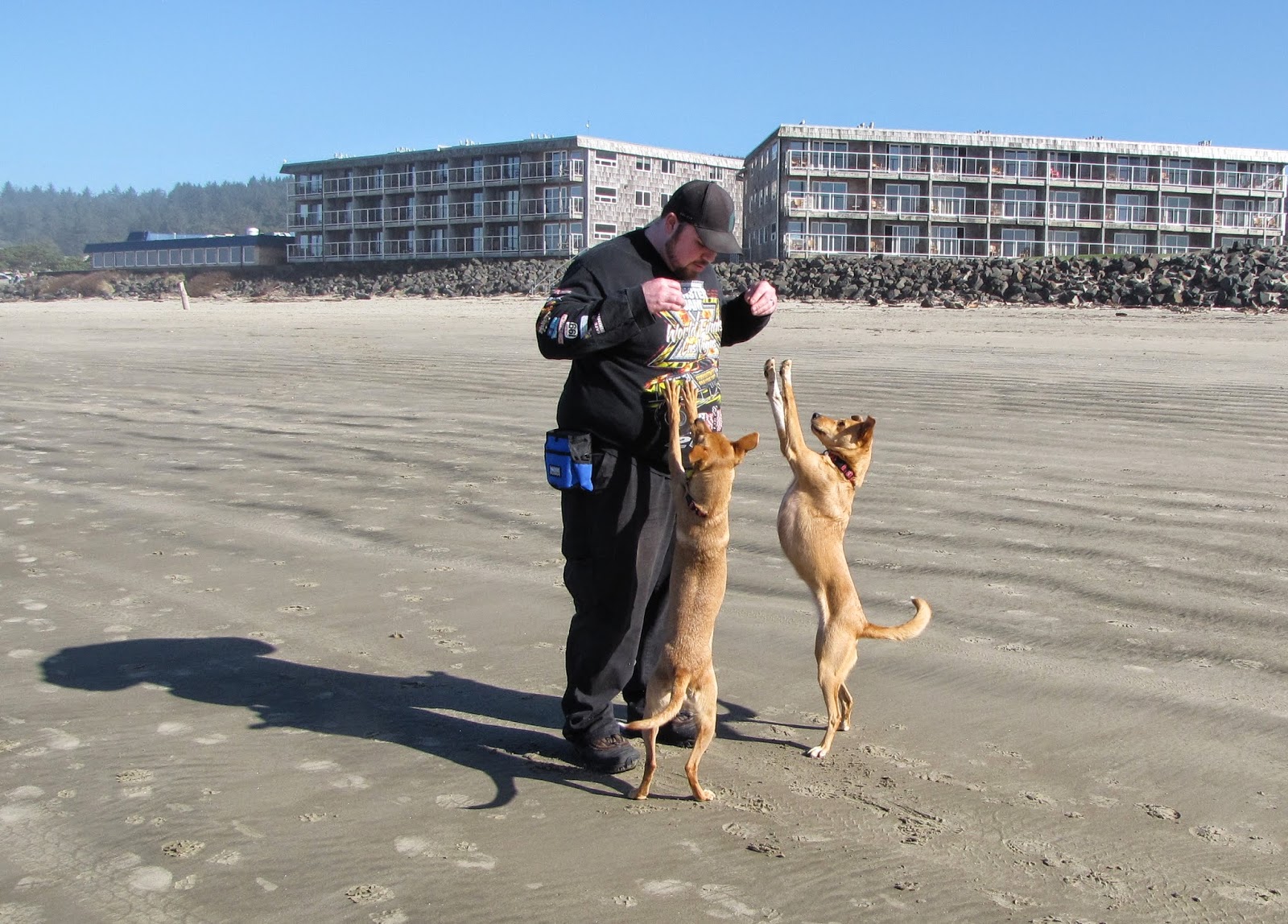 It's been a rocky road with Phoe. We struggled initially with touch sensitivity and skittishness but that was just the beginning of her issues. She is dog reactivity and if we allowed her to she'd fence fight. She does not like large common breed (labs, goldens) type dogs and does not like black dogs. We are still struggling with this today. She has taught me a lot about shy/fearful/reactive dogs.

Even with her issues, I would not trade her for the world. She is a world class snuggler. She just wants to be with me. She is absolutely the best companion we could of chose for Zoe. They get along so well and they play and play. They love each other so much. Phoenix is such a fun little dog, too. She has amazing work ethic and she can just go and go. She has the best recall and she tries so hard! 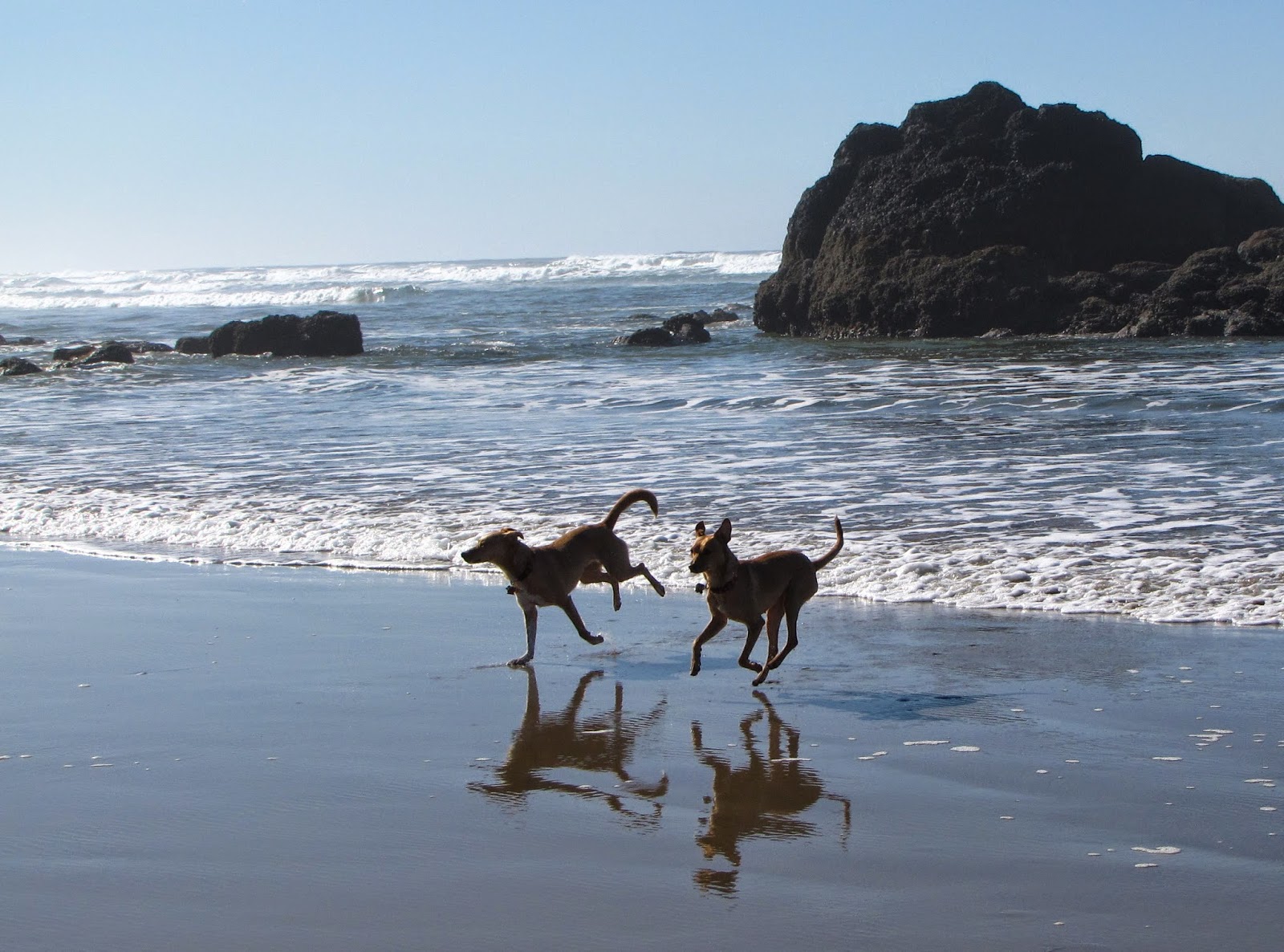 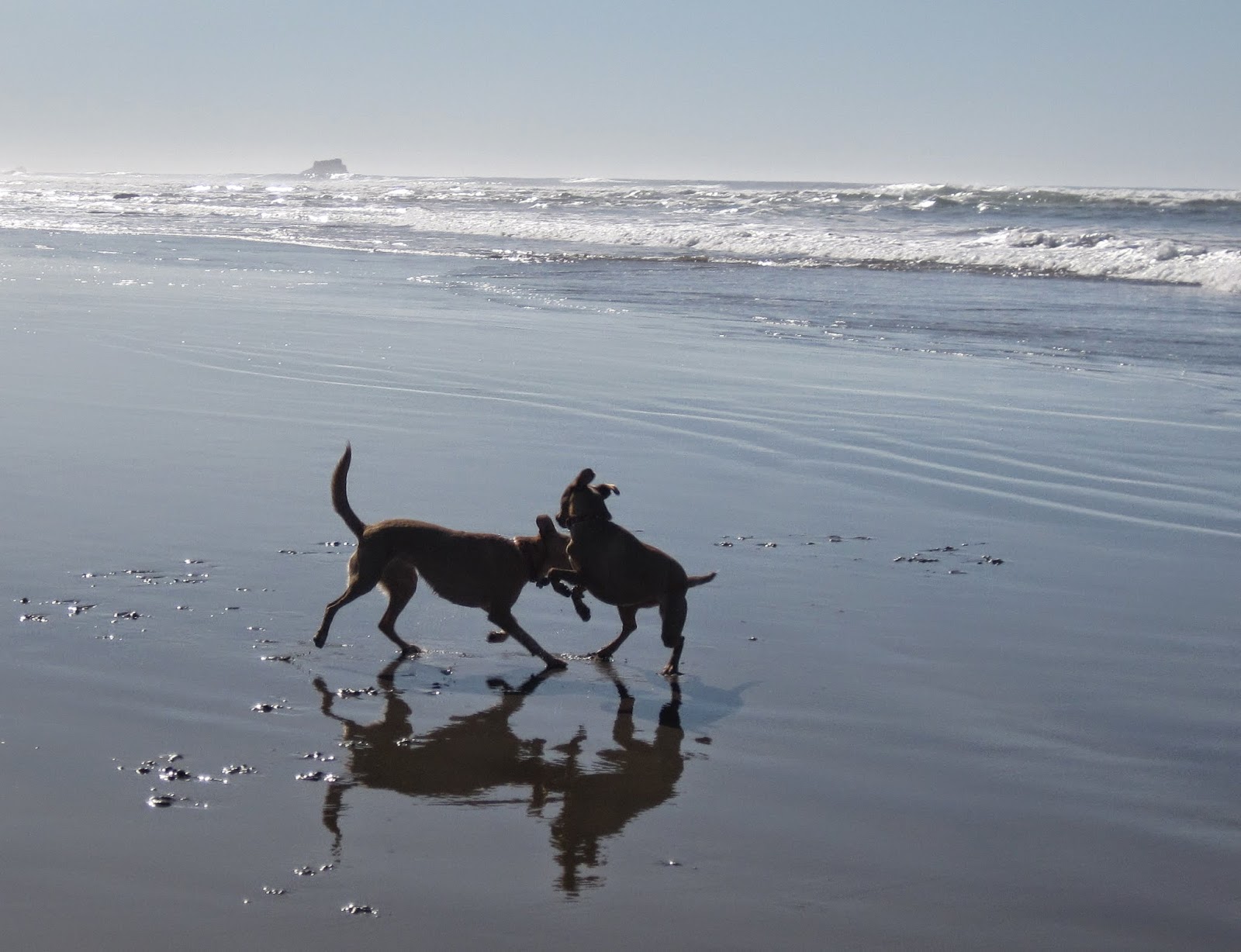 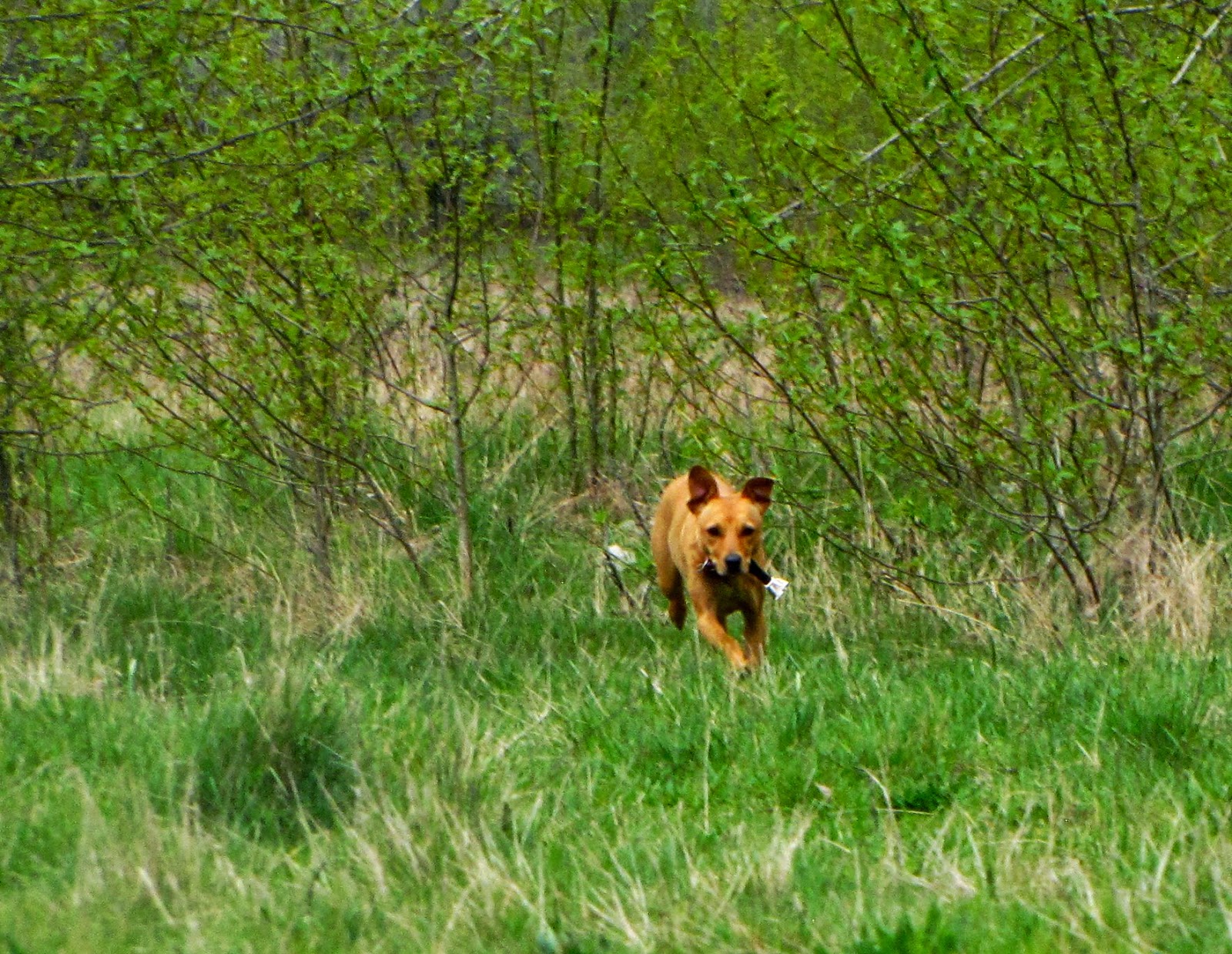 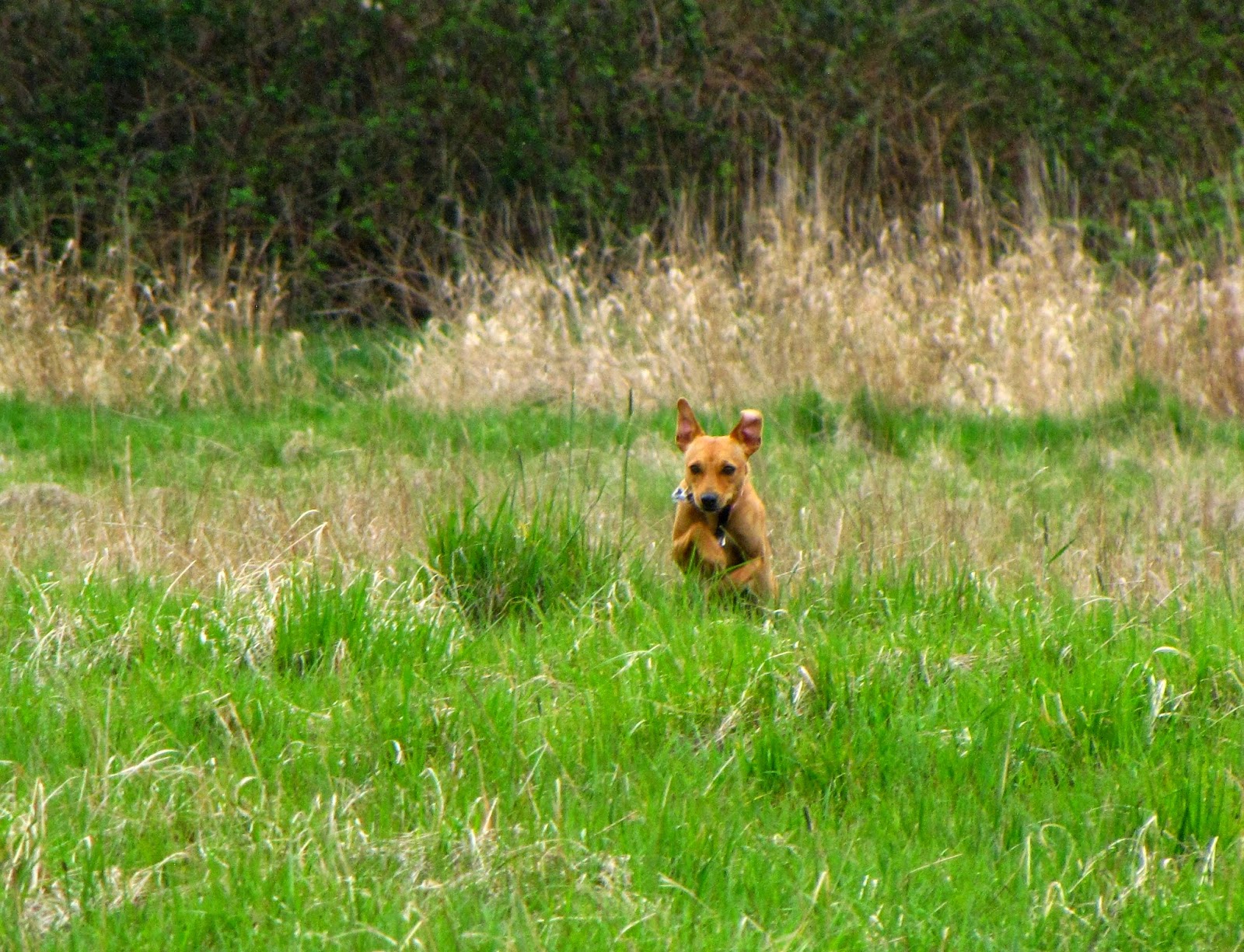