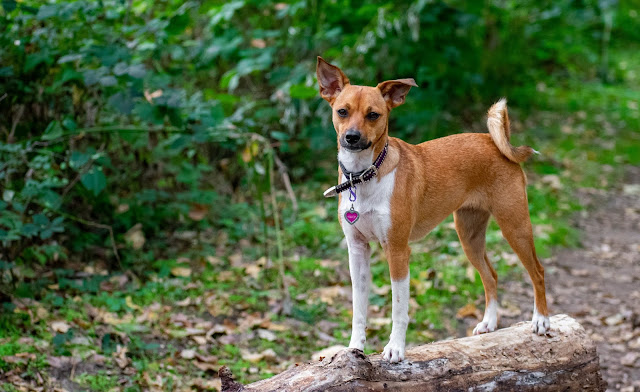 From the moment we got Alice, I wondered what breeds were mixed together to make her. She has a lot of interesting behavioral quirks and I really needed to know what she is.

Luckily for Yulemas, my husband and inlaws got together and got us an Embark DNA test! Embark is one of the most reliable DNA tests on the market. I've a lot of friends who have used Embark and are happy with their results. For Alice we decided to do a full panel, which means we also got her health report and traits in addition to her breed results. 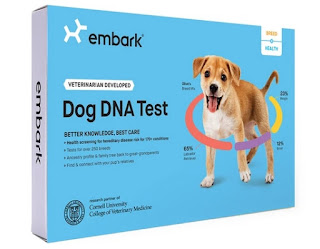 We received our DNA kit around the first of the year and waited three long weeks to find out what she might come back with. Honestly, it felt like three years!

Alice came back with 7 breeds! You can see her results by clicking here: Alice 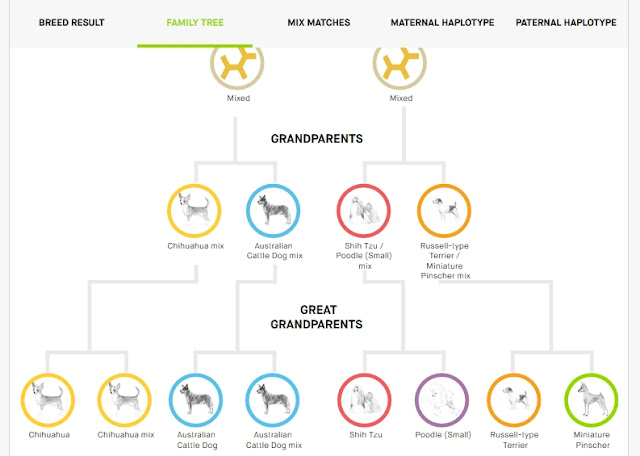 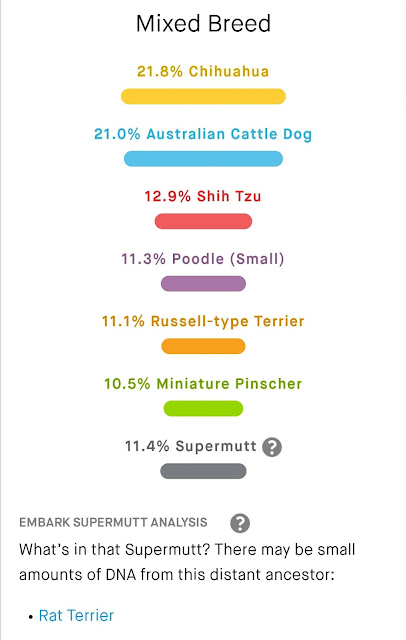 I was more than a little stunned by her results. I thought Alice was going to come back as some sort of rat terrier and spitz or asian mix. I don't really see any poodle at all in her but I do see the shih tzu, she has the tail, teeth and weird conformation in her hind end that definitely reminds me of a shih tzu.

I see cattle dog the most. She has very strong herding instincts and often will get stuck stalking her friends. She also does the same problematic herding behavior that Phoenix displays (chasing and nipping at heels and hindquarters).

When she's not herding, her personality reminds me of several purebred terriers that I've worked with. Her play style is almost totally terrier when she's not stuck in herding. She has the same intensity and higher arousal as the terriers I've worked with and she's prone to the same frustration behaviors if she doesn't get her way.

She's such a fascinating dog and even though we've only been together a year, she's taught me a lot! 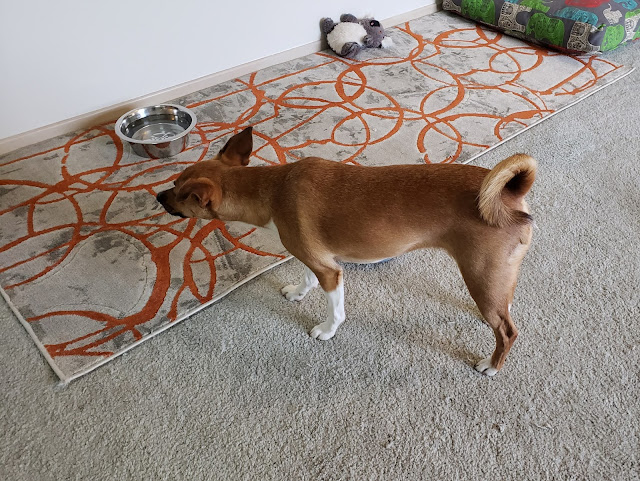 I'm still really wondering if she has some sort of spitz or asian breed mixed in with her Super Mutt and Embark just couldn't find it. She has a double coat and has only shed out once since we've had her. Most of the breeds in her mix shed pretty heavily year round. Alice does not shed at all except for the one time when she blew her coat last spring. She also struggled with alopecia after I deshedded her with the wrong grooming tool and we're still working on growing that part of her coat out. Pom/Spitz/Asian breeds are prone to alopecia. It's possible that she could of had a long-haired chihuahua give her this kind of hair as they tend to be similar to pomeranians in haircoat sometimes... I just don't know. 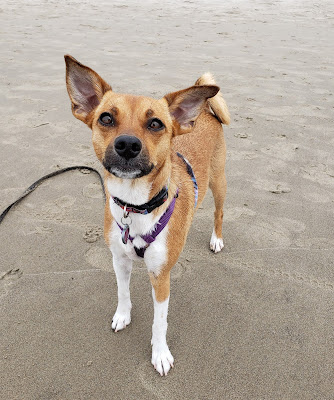 As with most things, I have learned to take these tests with a grain of salt. While I trust Embark I'm not as sure about Alice's results as I was about Phoenix's. Some of it makes sense but some of it doesn't and that's okay. It's probably because I've worked with too many dogs and she just reminds me so much of those terriers. We've decided to go with Cattle Rat when people ask us what she is, as it makes the most sense to us. I see herding behavior and I see terrier behavior.

I am happy to let everyone know that her health report came back clear for all of the genetic diseases that Embark tests for. I have a 10 page report to take to our veterinarian. I'm sure he'll be thrilled with all the paperwork he gets to look at. LOL! 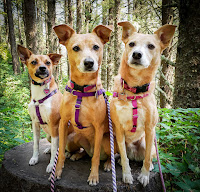 For those who have asked, we definitely plan on doing an Embark on Zoe. It will be interesting to find out what breed mixes come back for her and if she's related to Phoenix. They were both rescued out of Klamath Falls and that's a really small town. It will just be a while until we have the money to get another test kit but I will let you all know when it happens!
Posted by zoepheedogs at 12:00 AM